Once again some light could be seen at the end of the Covid tunnel. On the 3rd May we were allowed far greater movement. The inter-regional interdiction was done away with, as was the ten kilometre exercise rule. Attestations were no longer required but the curfews remained.

On the 19th May life took another step towards normality with the bars and restaurants reopening and the curfew put back to 2100 hours. I could get back to the cinema again.

Vaccination was now the big thing and it was clear that the Government had given up on the reticence of the elderly and decided that from 31st May they would offer the vaccine to all adults over the age of eighteen. Two weeks later this was reduced to the age of twelve because a new variant was spreading like wildfire in England — the Delta variant.

A familiar sight alongside the roads across the battlefields of the Western Front the cornflower, poppy and daisy add a splash of colour from about April onwards.

Sometimes they are cultivated by the farmers so as to attract the bees and other insects. But most of the time they just grow wild and become incredibly invasive — especially the poppy which I have seen spreading across entire fields. Alongside the wheat and barley, the vivid yellow of colza and the shimmering blue mirage of flax all three wild flowers add to beauty of our rolling plains. 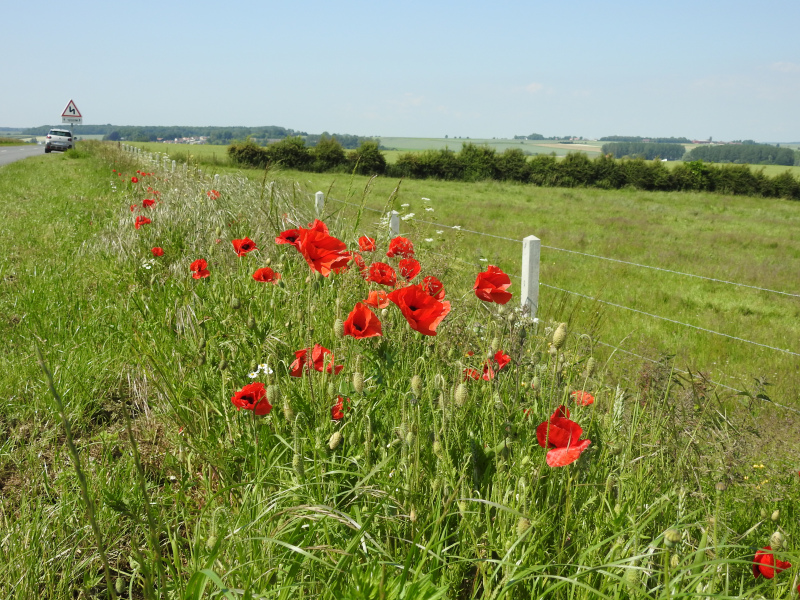 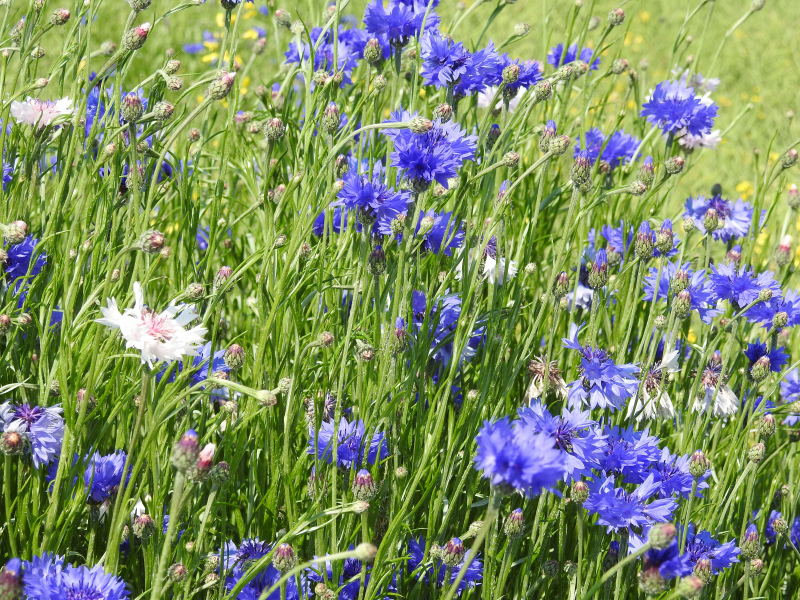 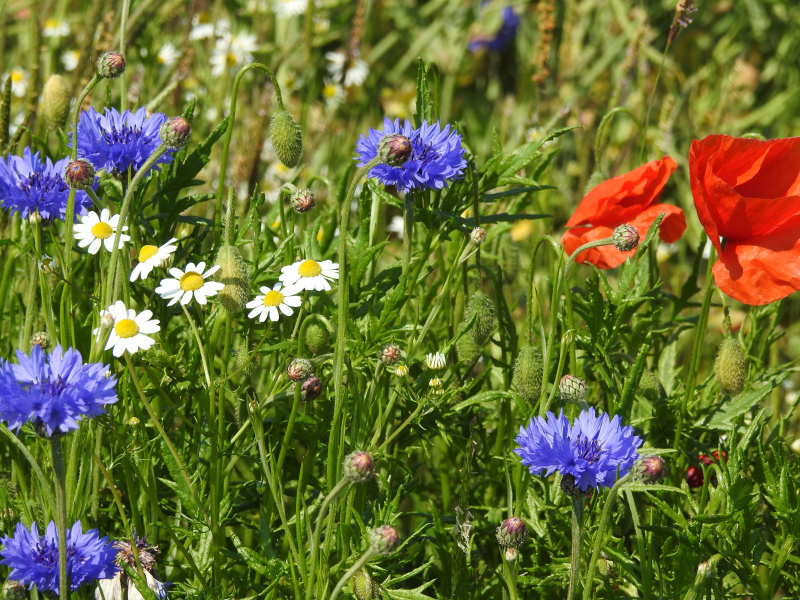 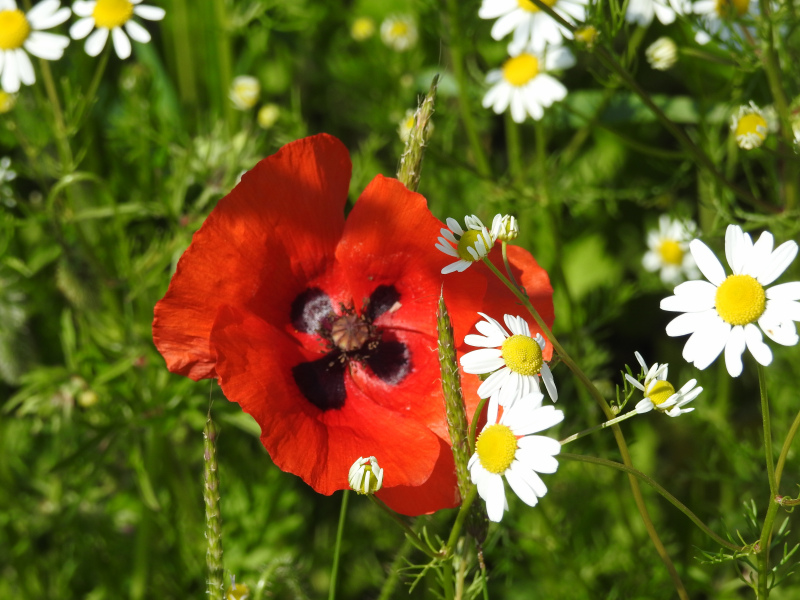 The poppy flower is fairly fragile — but prolific 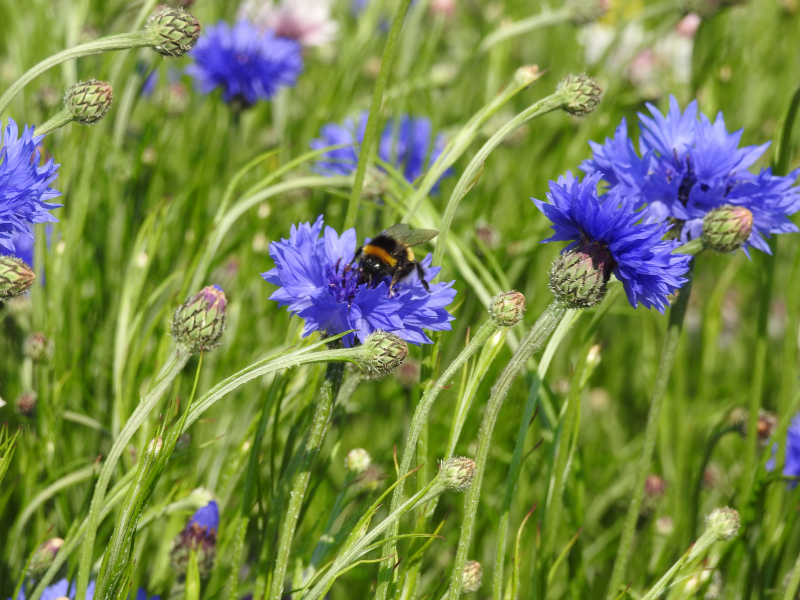 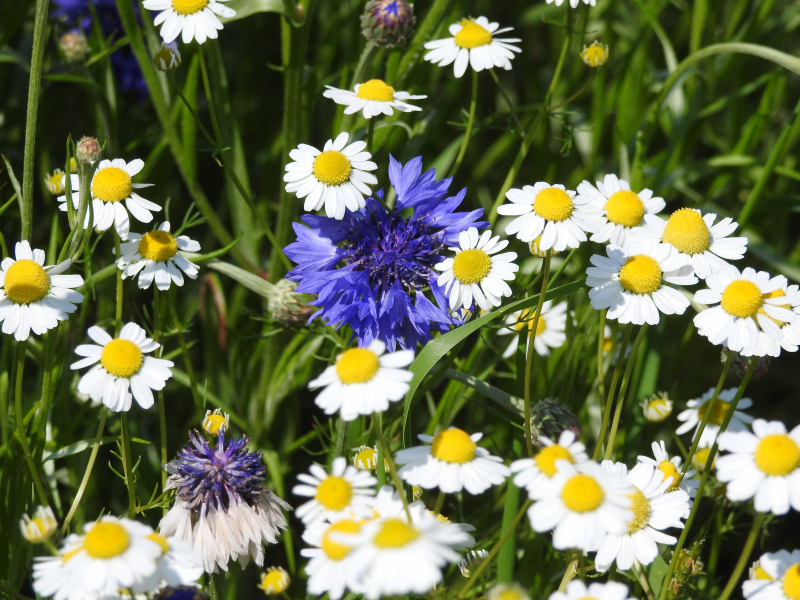 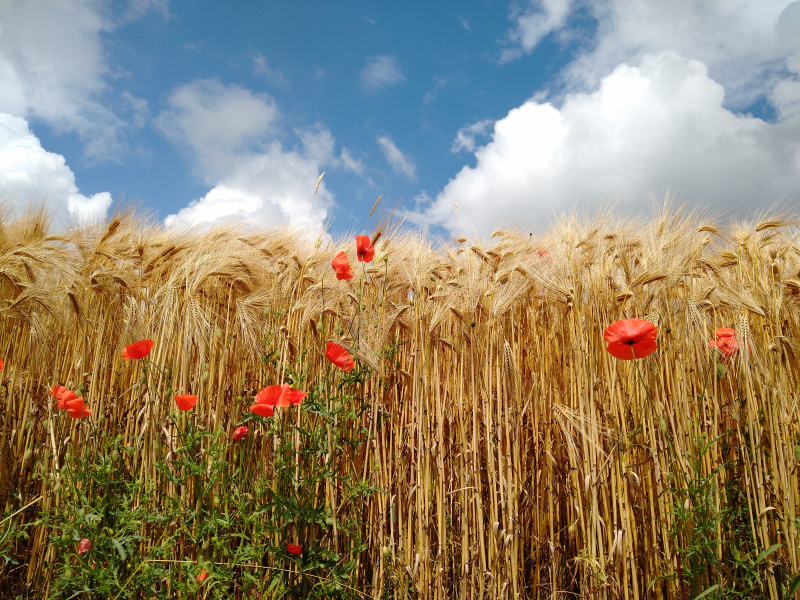 A familiar sight across northern France