Vaccination is the new thing

We’re not calling it a confinement

Almost a year to the day that we were put into our first confinement the north of France was once again under strict Covid rules.

A new variant had appeared in Britain and this was given the name Alpha. It appeared to be far more virulent than the original virus and was causing enormous concern across the EU. France had already shut its borders with foreign travel either in or out only possible in exceptional cases.

Kent turned into a lorry park as drivers were required to fulfil all the French health requirements as well as the standard customs checks.

Attestations were back if we wanted to go anywhere, though we were now allowed to go up to ten kilometres for recreational purposes. In line with the lighter evenings the curfew was pushed back to 1900 hours. Inter-regional travel was forbidden unless for professional purposes. The schools remained open but the Lycées were reduced to 50% capacity. And we were back to only essential commerces being allowed to open. 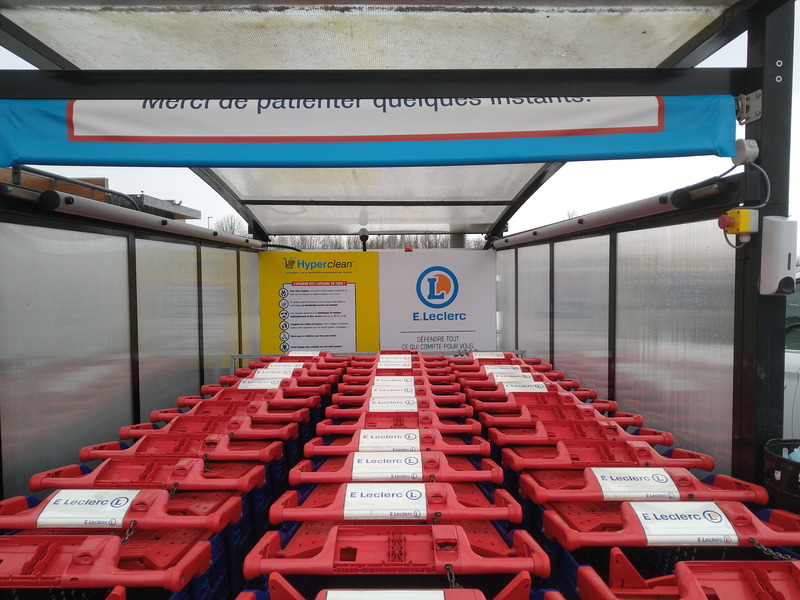 The French made a very slow start to their vaccination programme. It all seemed to be very complicated and was being regulated by an age down system. In some respects you could see that it made sense to vaccinate the elderly and vulnerable first but the counter argument was that the elderly, especially those in homes, were not as exposed to the virus as people working in supermarkets and teachers.

It also soon became clear that there was a reluctance on behalf of a lot of elderly people to actually get vaccinated.

Things failed to get any better and on 31st March President Macron put the entire country into the same regime as the north for a period of four weeks. He also made it clear that the only way out of the problem was vaccination.

Thinking of a new car 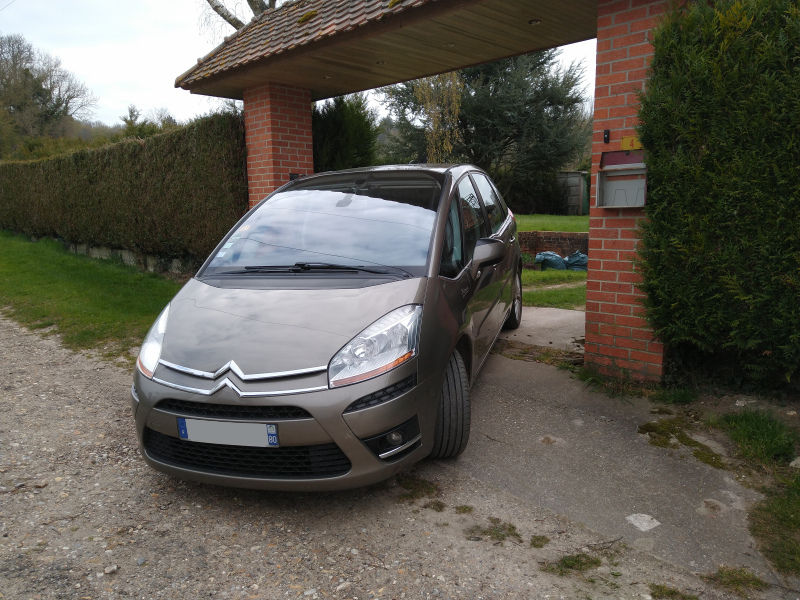 Leaving the house for the last time

My Picasso was nearly paid for and I had already spoken to the garage at Fruges about getting a replacement. That had been back in November and the comings and goings of Covid as well as Jimmy’s death and the subsequent funeral — let alone the interviews with the detectives — had put car changing on the back burner. The final payment was now almost due so making the most of the freedom of movement we still had at the beginning of the month I went up to talk about a new car.

Two things were certain. It needed to be petrol this time and I wanted a smaller car. I rather liked the C3 Aircross and having actually looked at one in the showroom realised that the interior was not that much smaller than the Picasso — but definitely a bit cramped in the back and probably only two adults. There again I didn’t need a large car any more. I hadn’t been out with people on the battlefield in two years and frankly I didn’t see it happening much within the next couple either.

The parameters were set on the system and I was offered an ex-Citroën vehicle that was a year old and with 25k on the clock. Not top of the range but more than midway. A light sandy colour, it looked good. I signed on the dotted line to organise the money and brought over the deposit. I would have it within a few weeks.

That didn’t happen because with all the sanitary clampdowns it was taking forever to get anything moved and the car was coming up from the south of France. In fact before it arrived at the beginning of April I managed to get a puncture on the Picasso and the only saving grace there was that I already had a spare tyre.

But it was all worth it because I get a shiny new car and thankfully the rules had changed just enough for me to be allowed to go and get it !