The end of confinement

On 28th April Edouard Philippe set out his outline for the proposed déconfinement. It would be conducted in stages. The first thing that we all noted was that France had been divided up into red and green zones. Pretty much the entire north was red and the south in the green. The difference was based on a number of criteria including the stress on hospitals and the circulation level of the virus.

If we wanted to get the goodies of being in the green zone we had to make sure that we made an effort to get the figures down. 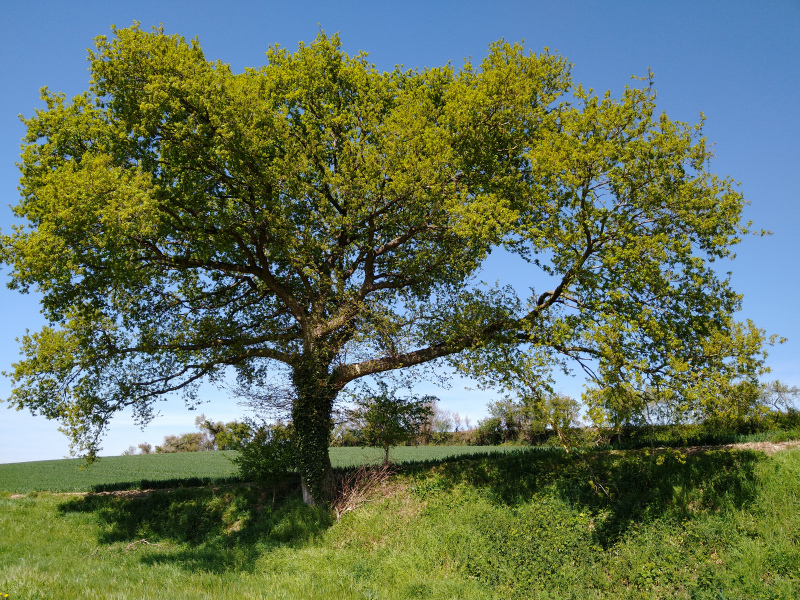 Still my favourite tree — the warmth has really brought it on

Masks would become obligatory on public transport and in commerces, most of which would be allowed to reopen — with the major exception of bars and restaurants. 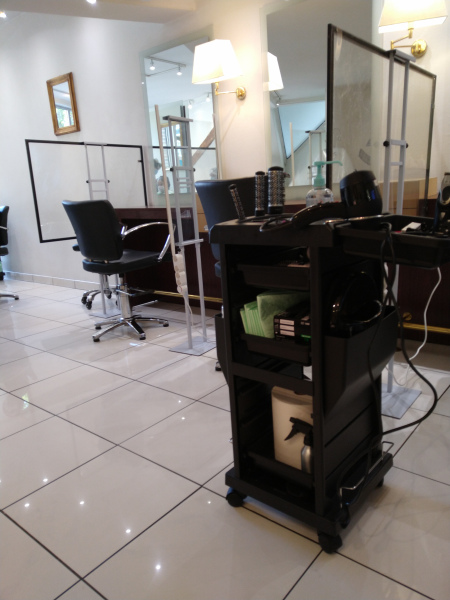 The panels didn’t last long — they got in the way

It wasn’t accompanied by the ringing of church bells but at last we could get haircuts again.

The beaches were going to be allowed to open again, on a case by case review, and we were not going to be confined to our local area. The attestation would only now apply if you were travelling more than 100 kilometres.

On the 28th the death toll across the countries worst hit was :

My masks had arrived from dad and we were also issued some from the Region and the village. There had been a lot of controversy over masks. Initially it was thought that they wouldn’t serve any great purpose — but I suspect that much of the hesitancy about enforcing their use was the fact that that you couldn’t get hold of them.

And so the big day arrived. It was initially almost uncomfortable being able to go for a long walk or travel further to shops. I was going to have to put fuel in the car for the first time in ages. Would I remember how ?

My shoes were getting a bit shabby so I took myself off to Decathlon in Arras for a new pair. That meant I could go to Grand Frais which is a great grocery store. It has fruit and veg in there that you would be hard pressed to find anywhere else in the region. Importantly it stocks galangal which is a prime ingredient for Thai curry.

I was able to start visiting my friend Hilary again and she soon heard from the Internet company about finishing off the installation of her fibre optic connection.

And so we moved onwards towards at least a glimmer of a candle at the end of the tunnel. The 2nd of June was phase two of the dropping of restrictions. There would still be strict controls on numbers but the cafés and bars would be allowed to open their terraces.

Nausicaa reopened its doors, so I renewed my annual ticket. The only downside was that the pool remained shut and even when it could open it had to undergo renovation work. But, the beaches were open again and we were now, finally, allowed to sit on them.